I am way late to the game (unfortunate, since a lot of the books I've read this year would have satisfied some of these), but I'm finally declaring all the Reading Challenges I'm taking this year!  I've already mentioned The Completely Contemp Challenge from Chick Loves Lit - and now the rest!


2012 Support Your Local Library Challenge
Hosted by The Eclectic Bookshelf 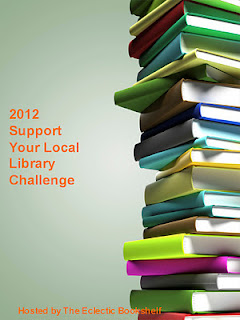 Contemporary Challenge
Hosted by Katie's Book Blog and Reading Angel
Read a chosen number of books in 2012 that have pub dates between January 1 and December 30, 2012 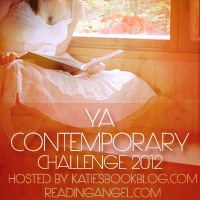 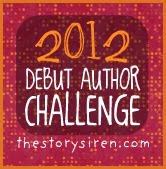 Sophomore Reading Challenge
Hosted by Chick Loves Lit
Read 10 Sophomore YA/MG Novels in 2012 - all novels must be the second published YA/MG novel, with pub dates in 2012.

Have any suggestions for me to read for any of the challenges?
Leave it in the comments!

*I'll have buttons in my sidebar and a Page/Tab set up for all the challenges to better track later this week.
Posted by Ashley @ Ashley Loves Books at 5:00 PM